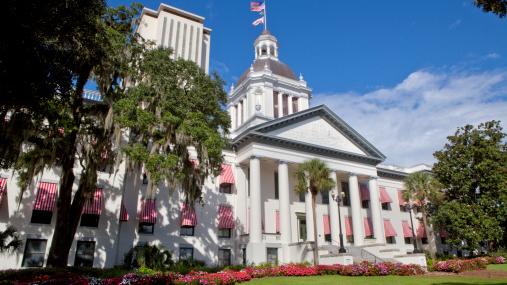 School grade designation – would allow the inclusion of career dual enrollment in the computation. No companion bill in House.
http://www.flsenate.gov/Session/Bill/2020/434/BillText/Filed/PDF

Establishing the Sunshine Scholarship Program; requiring the Department of Education to administer the program; requiring certain financial aid to be credited to a student’s tuition and fees before the award of a Sunshine Scholarship; Allows for 100% cost to be covered. These are similar bills:
http://www.flsenate.gov/Session/Bill/2020/132/BillText/Filed/PDF
http://www.flsenate.gov/Session/Bill/2020/55/BillText/Filed/PDF

Providing for the relief of Clifford Williams; providing an appropriation to compensate him for being wrongfully incarcerated for 43 years, among other compensation he would be exempt from tuition at any public postsecondary institution:
http://www.flsenate.gov/Session/Bill/2020/28/BillText/Filed/PDF
http://www.flsenate.gov/Session/Bill/2020/6507/BillText/Filed/PDF

Teacher Pay Proposal
Last week Gov. Ron DeSantis officially proposed increasing the minimum salary to $47,500 for teachers across the state. The proposal to increase teacher salaries would cost $600 million and will be included in the governor’s 2020 budget proposal. The proposal will move Florida to No. 2 in the nation in starting teacher pay based on the NEA rankings. The NEA has Florida beginning salary at $27,636 which places Florida 26th in the nation currently.

How will the program be funded? In order to pay for a $600 million-plus program, the options are pretty clear: Cut spending elsewhere or come up with the money through increased revenues. The question yet to be answered is how he plans to fund the proposal. Another concern, how will the plan compensate the teachers who are currently employed? It is not clear if the school district post-secondary teachers are in the count for the increase. We have brought this to the attention of Chancellor Hall and he is now aware that Technical Colleges/Centers have not been included in the funding for raises or bonuses in the past, resulting in the Technical Colleges/Centers having to compensate teachers out of general revenue due to bargaining contracts. 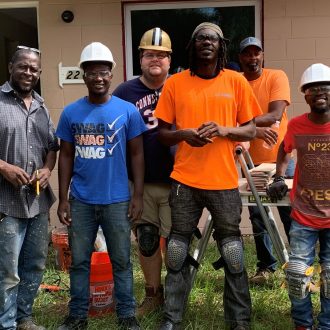 Seven students completed the Intro to Construction Technology program on October 24, and all were presented with job opp... Read More » 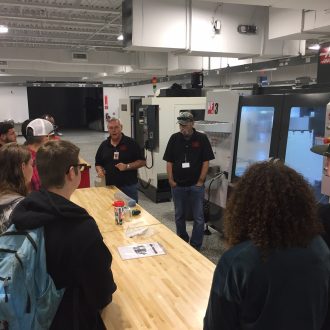