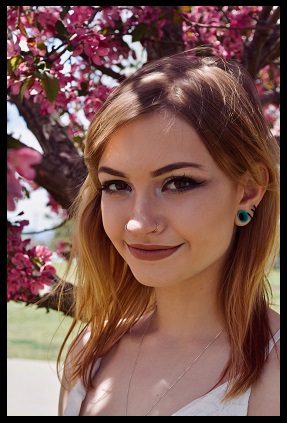 Here at Lake Technical College, we welcome hundreds of students each year into our 30+ career and technical programs. It has been our mission and privilege to prepare them for their future careers. This past year has been no different. Even though the global pandemic challenged us in every way, our students still worked hard and ultimately found success in their chosen field.

Errin Gill started Lake Tech’s Automotive Collision Technology Technician program in August 2019. She had been living in Colorado, but had a Florida Prepaid College fund that her parents wanted her to use. She searched the internet trying to find something that sparked her interest here in Florida, and when she saw Lake Tech’s program showcased on our website, she knew that was the one. Errin admits that she has always loved two things, art and cars! So, she saw the auto collision program as a great way to merge the two. She quickly moved back to Florida and got started in the program.

As a woman in a non-traditional field, she wasn’t sure what to expect in her first few weeks. She was pleasantly surprised to feel completely included and very encouraged by her instructors and peers. About midway through her program, she was awarded the Women in Industry scholarship which is a high honor. When asked what advice she’d give to other females looking to get into the industry, she responded, “Take the step and just do it! It feels like all eyes are on you, which is a bit more pressure, but it’s worth it in the end.”

During the program, Errin continued to excel in her field. In fact, she did so well that she was hired at a local paint and body shop while she was still a student. From there, she had a unique opportunity to interview at Lockheed Martin. She went through an intense hiring process which she described as an “eye opening experience.” While the exact details cannot be revealed due to the confidential nature of her job, she was able to share that she was hired to fabricate windows for the F35 fighter jet and the Apache helicopter. She said her Lockheed Martin job is the “coolest job ever and I would never have had this opportunity without Lake Tech’s training.” She is amazed that she has come so far in such a short amount of time. Errin graduated from the Automotive Collision Technology Technician program in December 2020 and said she “wouldn’t change a thing” when it comes to her decision to come to Lake Tech just a short year and a half ago.

Her instructors, David Beliveau and Andre Gardin, said Errin was an excellent student. She frequently was seen as a “leader among her peers… She was always willing to help others and pushed others to work together as a team.” They attribute these qualities as some of the most valuable that employers like Lockheed Martin look for in hiring individuals. 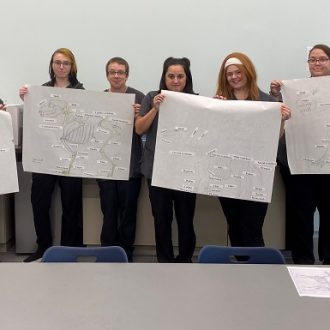 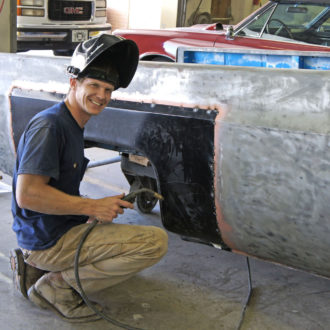 How to Become an Auto Body Technician

Automotive Schools Near Me If you like the idea of taking banged up vehicles and making them good as new, then a care... Read More »