This summer, three camps were held in conjunction with business/community partners. The first was a middle school construction camp. For three days, middle school students learned all about the construction trades as had the opportunity to put their new skills into action by building a birdhouse, painting it as well as practicing plumbing, HVAC, electricity, and masonry.

Next, two hybrid “Camps in a Box” were held. One was for health and fitness and the other was an IT camp. Students completed most of their work online with their instructors, but came to campus a couple of times during the four week session. These camps were in partnership with CareerSource Central Florida. 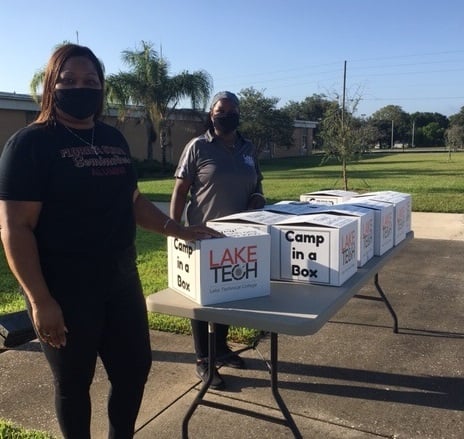 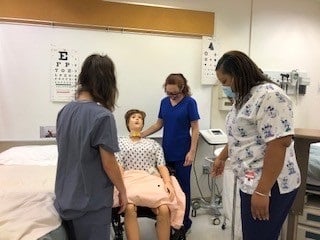 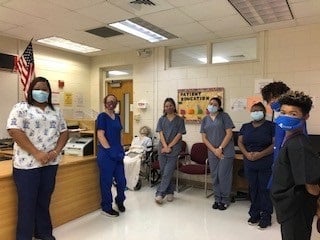 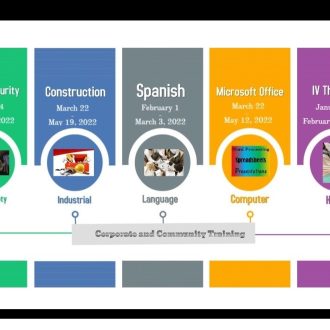 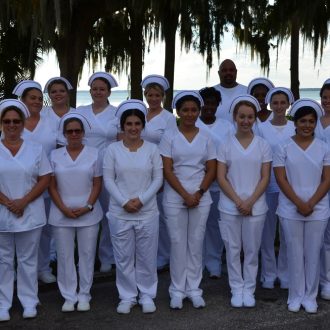 In the Weeks Ahead at Lake Technical College Ribbon Cutting, HVAC Classroom, December 14, 4 pm Board of Direct... Read More »