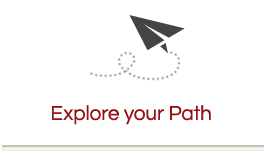 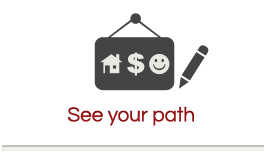 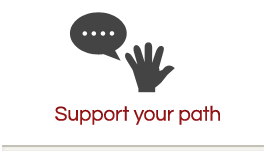 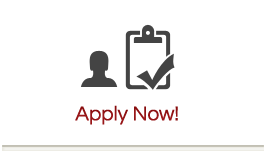 When students come into my ESOL class, they tend to view their native language as their handicap. They want to hide it, and learn the “American accent.” Their inability to speak English seems to be an insurmountable challenge, and they desperately want to speak English like a native. Their own language is their barrier; a wall between themselves and a better job, a better relationship with their teenager, or an education.

We are, of course, going to learn English in my class, but I’m also going to tell them that their native language is not a hindrance. It is not a ball and chain that they must drag with them. Instead, their native language will eventually be their stepping stone to all of these aspirations, and a valuable asset on their resume. The skills they learn in English can be applied to every area of education and life. Moreover, the ESOL student can take all of the challenges that they have overcome in learning a new language and apply it to all their future challenges.

Which is one of the shortcomings of standardized assessment-based education, or namely that little to no value is given to real life experience and application. 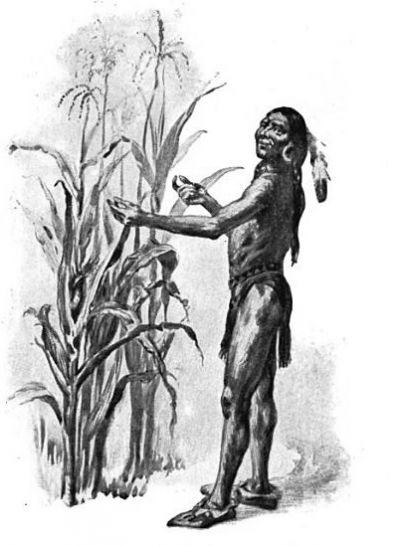 Only a week ago, we celebrated the adventurous and hardy spirit of the Pilgrims. They set sail on the Mayflower, prepared for the New World. Here was a group of people that probably would have done very well on standardized tests. A great majority of them were merchants and textile workers. However, they were woefully unprepared for the rigors of this harsh new land. They had brought weapons and food stores, but had little knowledge of how to survive once their supplies dwindled. They had no real life experience with  agriculture, hunting, fishing or basic survival skills! Were it not for Squanto, all of the Pilgrims would have died the second winter. Squanto probably would not have done very well on standardized tests, but he was a survivor. Captured by John Smith’s lieutenant Thomas Hunt, he was taken back to Spain to be sold into slavery. However, some friars intervened and Squanto convinced them to let him go his way, taking the next nine years to make his way back to the New World. Upon arriving, he found his village and tribe were destroyed by disease. He settled close to the place his tribe had been — near Plymouth Rock.  This unusual man who no longer fit in anywhere became a life-saver to the destitute Pilgrims, a bi-lingual native who taught them successful methods of farming, hunting and surviving. Squanto stayed with them as a guide and translator through the harvest which became the first Thanksgiving.

I tell my ESOL students that they are not handicapped. They are not linguistically challenged. They have a unique opportunity to be a survivor. They will learn to compensate in myriad ways for their language barrier. They will listen closer, think harder, question more and find all kinds of ways to communicate. They will overcome fears, anxieties, and challenges that native speakers will never face. They will have the advantages, not just of speaking two languages, but of having learned to survive. And while all of these skills may not show up on a standardized test, they will have a distinct advantage not just in job applications, but in life. 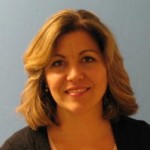 Mela Striker is an educator who has taught high school, middle school and elementary. She currently enjoys teaching English as a second language (ESOL).  Originally from south Florida, she enjoys the traffic-free environment and small-town feel of Lake County. Her eclectic resume includes teaching music and drama, 4th grade general education, home-maker and office administrator   Wife and mother of three, she finds time for baking cookies, long walks on the beach and scrap-booking   Just kidding.  Mostly, she just survives.

0saves
Save
If you enjoyed this post, please consider leaving a comment or subscribing to the RSS feed to have future articles delivered to your feed reader.
This entry was posted in Education. Bookmark the permalink.

Do you have questions?